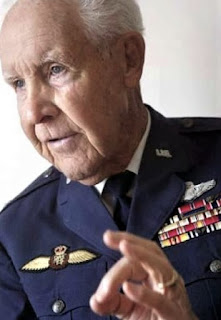 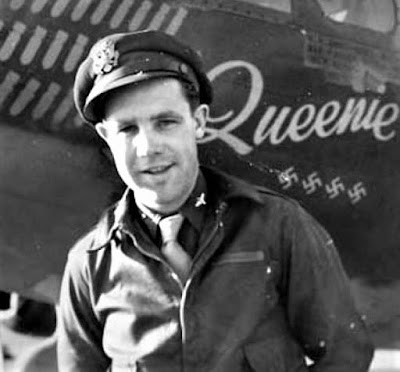 By then he was the command pilot on a B-17 named "Queenie". On Jan. 29, 1944, he took the plane up for the 50th and last mission. The plane hit something on the runway as it was taking off -- there was a crash as if a bomb went off. But Brandt got it in the air. He figured they'd blown a tire. He could have dumped the fuel, dumped the bombs, turned back. He decided to go on with the mission, drop the bombs on the enemy and head back. "Can you imagine the burden on his mind on that mission?" said Horowitz. "He knew what he had to do. It must have worn on him." Brandt made the landing, lived to tell the story. Horowitz was asked if, after all these years, Brandt should still get the medal. "There is no question that he deserved the Distinguished Flying Cross," Horowitz said. "He did a hell of a lot more than other people who did get the DFC. There is no question. No question at all." Boxer's office sent new material submitted by Kathy Reed to support her father's story on to the Air Force in late May, but has received no answer yet. "These things take time," said David Sangretti, Boxer's press officer. For George Brandt, it's taken a lifetime. (Updates: May 6, 2005, after a 61-year delay, George was presented the Distinguished Flying Cross for heroism while participating in aerial flight. December 30, 2014, retired Col. George Brandt, U.S. Air Force (ret.), a lifelong airman, departed for his last flight. A career soldier born in Pasadena, Calif., George first enlisted in the Royal Canadian Air Force in February 1941, earning his wings as an RCAF Flying Sergeant. In 1942, he was repatriated to the U.S. Army Air Corps and received a battlefield commission in July 1943. George retired as a full colonel from the U.S. Air Force in 1973, after 32 years of honorable military service.)
Posted by Contact at 8:01 PM No comments:

Copyright - No part of this material (unless credited to another source - Crown Copyright, IWM, AWM, LAC, London Gazette, etc.) may be reproduced, stored in a retrieval system, or transmitted, in any form or by any means, electronic, mechanical, photocopying, recording, or otherwise, without the written prior permission of the author.

Some excerpts on this site are from the book, Immigrants of War.

I welcome any photos and information about No. 15 Service Flying Training School, Claresholm.

Every reasonable effort has been made to locate copyright owners. If you identify yourself as the copyright owner of material on this website and object to its continued availability online, please contact the above address.

F/O Richard Carey was in charge of the graduating class.

R/146059 LAC Sterling Thomas Monroe Jr., an RCAF American volunteer from Seattle, Washington, was killed about 4:30 Christmas Eve when Cessna Crane 8762 in which he was soloing struck some power cables and crashed near the Pierce auxiliary field southeast of Claresholm.

This was to have been his final solo flight, prior to receiving his wings with Course 64.

LAC Monroe was survived by his wife Edna and three-year-old son Tom, who had been living in Claresholm. Members of Course 64 had collected around $100 to hold a dinner on Monday on the eve of their graduation. They cancelled the dinner and donated the money to Mrs. Monroe.

Posted in from No. 15 EFTS Regina 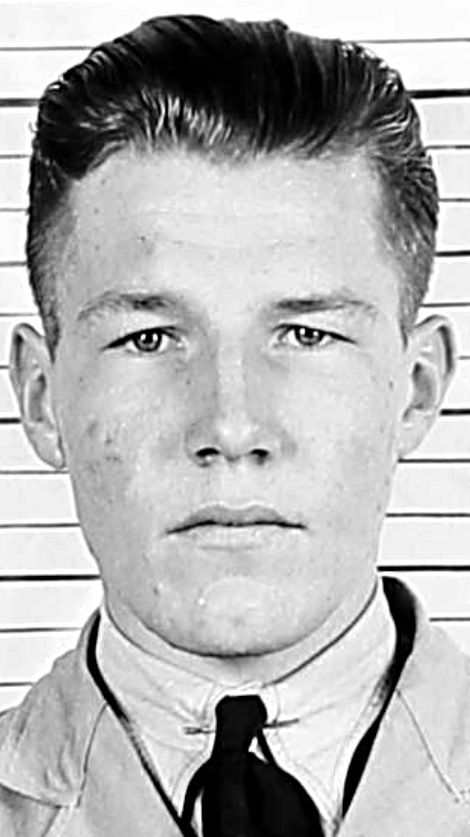 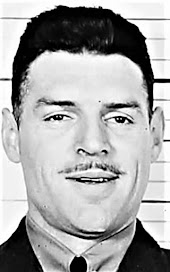 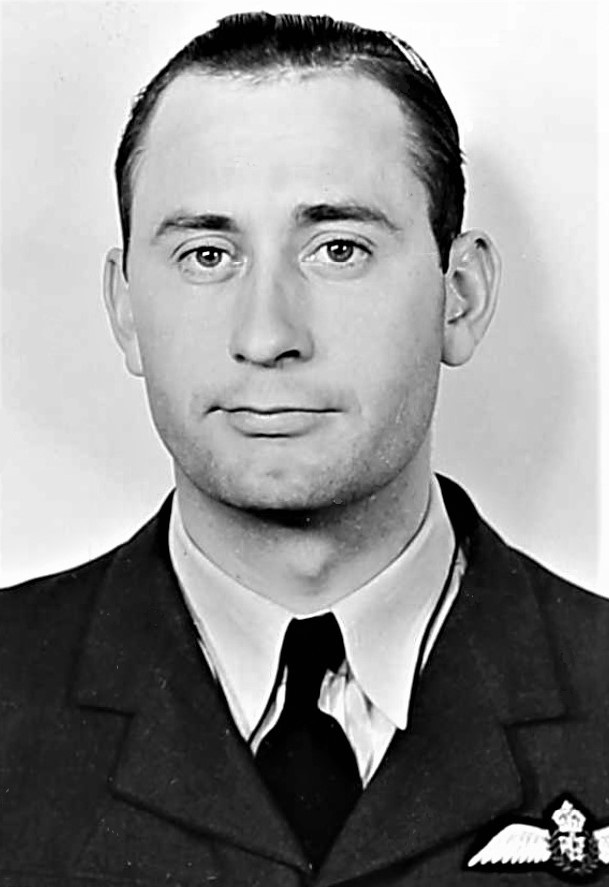 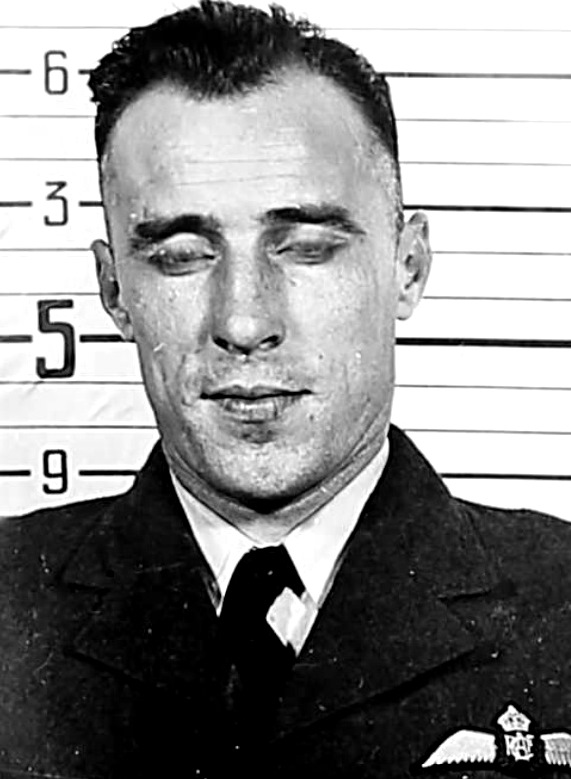